This is not just any port Douro Valley

“This is a land of traditions, a place of enchantment and mysticism, a great stretch of land where nature reigns in perfect harmony with the inhabitants that have shaped the valley slopes and organised the land into vineyards.” ~ Douro Valley

Douro River Valley boasts lovely vistas and storied towns. It is also home to Port country, the oldest demarcated wine region in the world. Uniworld uncovers the history of this delicious fortified wine and how their beautiful ship, the Queen Isabel, sails the Douro stopping at quaint quintas along the way.

Much like the famous bubbles that can only be called Champagne if they originate from a particular region in France, Port has a very similar legacy. This sweet, fortified wine can only truly be called Port if it is born in the vineyards of the Douro Valley of Portugal.

Filled with notes of raspberry, blackberry, cinnamon, chocolate and caramel this delicious sweet wine is often enjoyed as a dessert wine but it is equally at home with rich cheeses, salted nuts and smoky meats – did I hear you say Braai?

The History of Port

Port has a long and interesting history, influenced by the wars and politics and the very nature of sea-faring nations like England, Spain and Portugal. As a civilization we’ve been sailing the seas for millennia, and the problem of having fresh drinking water onboard was solved to a large extent by making wine available to the crew as it didn’t spoil as quickly as water and beer. Fortified wine stays fresh even longer, hence the spread of Port and its cousin, Madeira, on sailing ships the world over.

Wars between England and France, political turmoil between Spain and England and a general dislike of each other also lead to the rise and rise in the fortunes of Port producers.  In 1693, after yet another spat with France, King William the third of England imposed almost crippling taxes on anyone importing French wine.  This turn of events was truly in favour of the wine merchants of the Douro Valley with sales and imports of the tipple increasing exponentially.

But it also resulted in less scrupulous producers diluting the product with inferior additives. This created the catalyst for a singularity of production quality, with the Duoro region being the only approved producer. In 1756 the Marquis of Pombal wrote an appellation that regulated all stages of Port production from the grape growing to the harvesting, winemaking, aging and shipping. 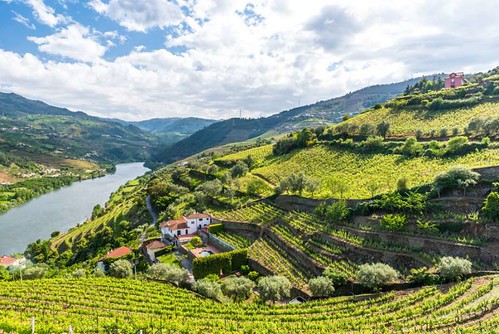 Whether you choose your Port in a Tawny, White, Rose or Ruby variety you can enjoy it along a cruise with Uniworld along the unspoiled UNESCO-designated Douro River Valley. Vineyards and small farms called quintas cling to the hillsides of the river valley, creating a spectacular backdrop to one of Europe’s most pristine landscapes and to Port country.

You will have the choice to visit one of two excellent quintas on your Uniworld cruise. Sample some of Quinta do Seixo’s famous Sanderman Port, learning more about the production of this exquisite drink and admire the breathtaking views of the estate. Or visit the Quinta da Avessada which has an interactive museum, the first of its kind in the country, that celebrates the Douro Valley’s history and culture.

Uniworld is proud to be considered a leader in luxury river cruising. Here is a sampling of some of our prestigious awards and accolades.

Uniworld River Cruises currently has a 4.8 out of 5 star FEEFO review rating from over 6000 reviews! Feefo is an automated customer feedback solution that is cost effective and very powerful in terms of gathering and analyzing genuine feedbacks, suggestions, and observations from actual customers. 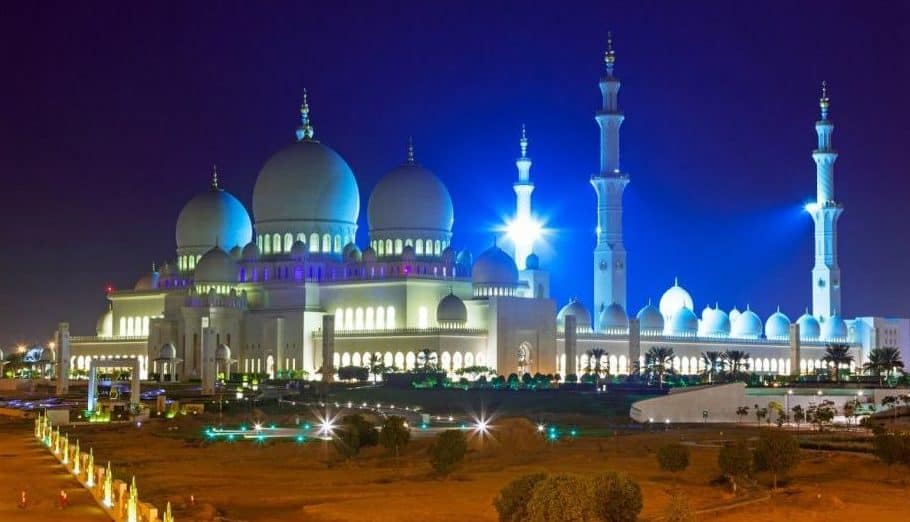 You need to experience this Middle East private jet vacation 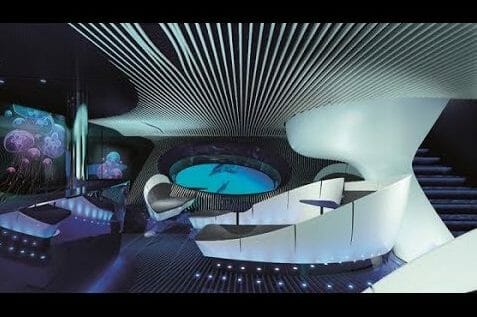 This is the first of its kind multi-sensory underwater lounge