Luxury yachting in the Balearic Islands of Spain

“When we hear ‘Balearic’ we immediately think about that typical setting where we’d all like to be: coves lapped by the turquoise waters of the Mediterranean surrounded by forests where you just want time to stand still.” ~ Turespana

The archipelago that is the Balearic Islands of Spain can be found just off of the Iberian Peninsula. This set of islands is a province of Spain, but it exists in an autonomous capacity. The islands that the archipelago comprises are always a popular travel destination in the western part of the Mediterranean, and touring them via a chartered yacht is the method of choice for savvy travellers.

The islands are utterly gorgeous, and they consist of four primary components: Ibiza, Formentera, Minorca, and Majorca (which is the largest of the set). On just the four major islands, you might explore some of the stunning beaches that help to characterize the destination (but with 360 beaches from which to choose, you may want to schedule multiple trips if you wish to see them all!).

In addition to the bigger islands, travellers may also discover an impressive assortment of smaller islands and islets in this archipelago. One of these smaller islands is called Cabrera, which – along with Minorca and Majorca – is also a part of what are referred to as the Gymnesian Islands. Formentera and Ibiza are frequently referred to as the Pityusic Islands (from an etymological standpoint, this name could be in reference to pine trees). Centuries ago, these islands – likely due to their position between Africa and the mainland of Europe – were invaded by several other cultures, including the Moors. The extensive history of this set of islands dates as far back as ancient Phoenician and Grecian civilisations, with possible evidence of human inhabitance extending as far back as almost 80 centuries.

This luxury yachting is more than unforgettable beaches 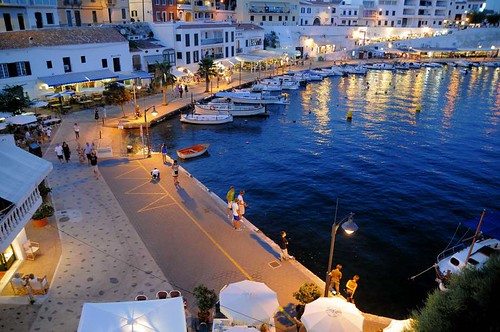 The remarkable Balearic Islands have far more to offer than their unforgettable beaches. Visitors typically delight in exploring the caves of the archipelago. The Dragon Caves are highly in demand on Majorca, providing explorers with glorious images of stalactites and stalagmites – the Dragon Caves even feature a lake that lies underground. Minorca offers travelers the memorable experience of viewing taules and talaiots (megalithic structures that are fascinating to behold). A national park that consists of 19 islets and small islands may be found south of the island of Majorca. This national park houses much wildlife, from whales to dolphins to seabirds.

The climate enjoyed by residents is another major reason that so many individuals travel to these islands. The Balearic Islands generally get about 300 sunny days on an annual basis. The locals are warm and welcoming, providing yet another reason that this is such a hot travel destination. The cultural heritage of the islands is fascinating, and the environment itself is visually spectacular. Whether your preference is to go sightseeing, frolic in the clear waters, lounge on the beach, or visit local nightspots and wineries, you will not be bored on your visit to the Balearic Islands. Luxury yachting amidst these islands is an experience that will linger in your memory for a lifetime.

For more information or to enquire about luxury yachting, visit American Yacht Charter 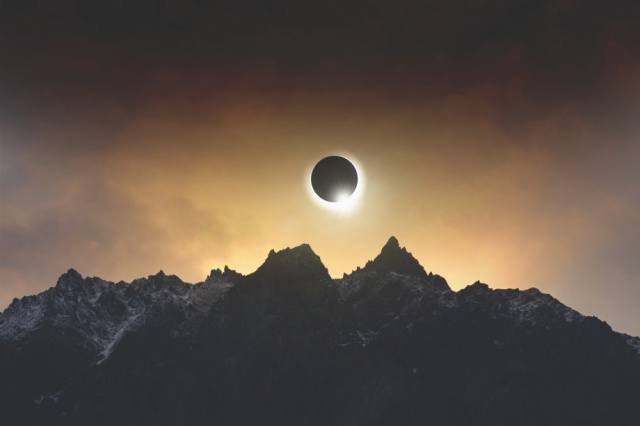