Eat out at the fabulous Michelin star pub

“The Pony & Trap has secured a number of accolades being named number 5 in the Top 50 Gastropubs 2016. The pub was South West Pub of the Year in 2015 and Josh and Holly were nominated in the Imbibe Pub Personality of the Year in 2016. Josh was named the Outstanding Ambassador for Bristol Food in the Bristol Good Food Awards 2015 and featured in the finals of Great British Menu alongside some of the UK’s finest chefs. ” ~ The Pony & Trap 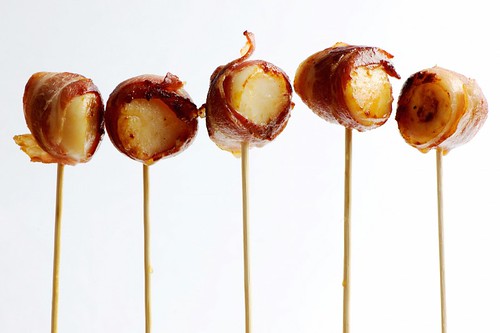 Located in the small hamlet of Newtown on the outskirts of Chew Magna, The Pony & Trap is a 200 year old pub set just 8 miles from Bristol and 11 miles from Bath.

Josh Eggleton is Chef Patron of The Pony & Trap, running it with his sister Holly. Having been the mainstay of the local community for generations, The Pony & Trap today remains the local watering hole for local farmers, residents and walkers alike. And this while also attracting diners from further afield.

Josh says, “When we took over The Pony & Trap, we had no idea that we would be where we are today. Meanwhile this is thanks to our locals and regulars who are fantastic support to us. Our suppliers are also brilliant, giving us insight into ingredients and how we can use them in helping us to be more sustainable. The team we have built is amazing and we have been working hard to create a tasting menu which will celebrate some Pony favourites and rework some of our original dishes.”

A ten course tasting menu is available every day at this Michelin star pub, except during the pub’s famous Sunday lunch and feature dishes that hark back to the very beginnings of the Eggletons’ decade at The Pony & Trap. It will be accompanied by a wine or fine wine flight chosen by Holly and the front of house team.

Each dish on the menu will feature locally sourced ingredients from trusted suppliers built up over the last ten years. This includes meat from the neighbouring Blagdon Butchery, foraged seasonal produce from Heavenly Hedgerows, smoked fish from Chew Valley Smokehouse and leaves from Bristol’s Severn Project. They will be cooked in the pub’s recently refurbished kitchen, which now features induction cookers and a state-of-the-art water recycling system.

At 15 years old Josh started working at his local fish & chip shop. Following his passion for food, by 2003 the young chef had triumphed in the Gordon Ramsay College Scholar competition, confirming he was destined for a bright future in the industry. Following this success, Josh moved to Bristol’s Harbourside restaurant, the Olive Shed where he was Head Chef for two years, before embarking on a journey working with some of the finest chefs and restaurants in the World including, Sicily’s il Mulinazzo, the New York institution, Chanterelle and 3 Michelin starred French Laundry of California.

This experience gave Josh the drive and skills needed to return to the UK and with the backing of his family, start his own personal venture which made him one of the youngest pub and restaurant proprietors in the country. Taking The Pony & Trap from strength to strength, Josh was awarded his first Michelin star in 2011.

A pub at heart, this Michelin star pub aims to cater for local drinkers and food lovers alike. Their atmosphere is informal and they want visitors to enjoy themselves. They like to hear the sounds of a busy pub and like nothing more than the hustle and bustle that comes with a full house! They will be delighted to see you, whether you’re just popping in for a drink or booking a table for their tasting menu.

To book or for more details visit here

The Pony & Trap currently has a 4.5 out of 5 star Tripadvisor review rating from over 1200 reviews

With an established reputation for quality, The Pony & Trap has held a Michelin Star rating in the Michelin Guide of Great Britain and Ireland since 2011. Holly Eggleton won the coveted Front of House of the Year at the Publican Morning Advertiser’s Top 50 UK Gastropubs Awards 2014, while Josh picked up Chef of the Year. 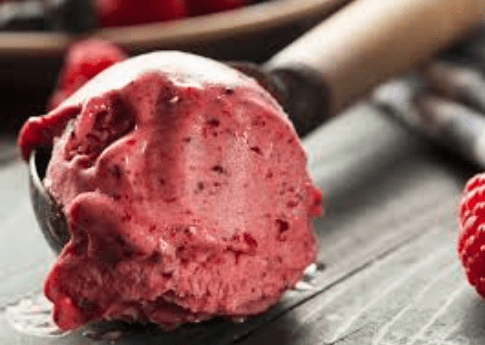 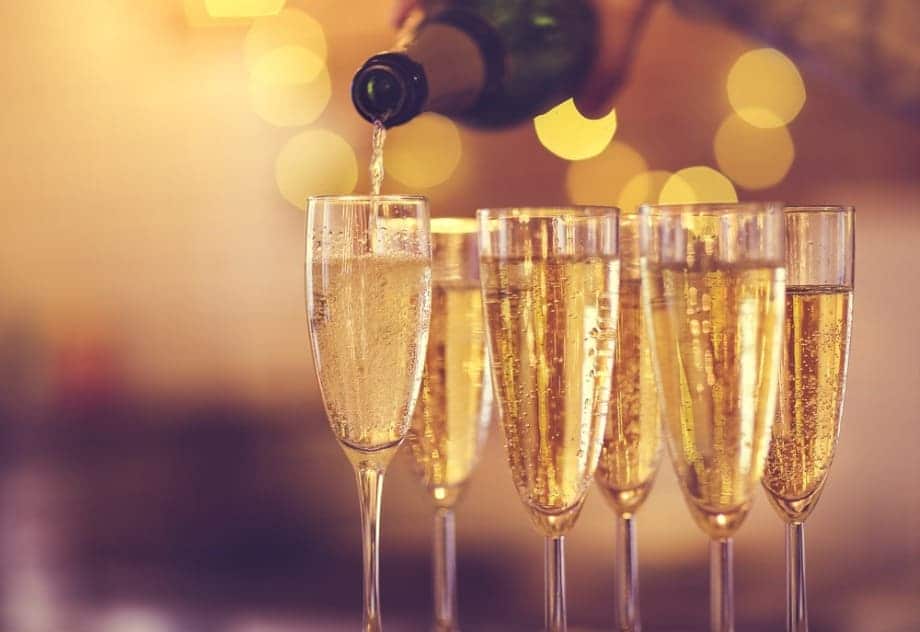 Everything you need to know about Prosecco