The free and practical guide to Reunion

“From moon looking volcanoes to clear blue lagoons, this tropical French Island offers the traveller a unique concentrate of emotions. In only a few days, you will have experienced a multitude of unique adventures and sensations, all in one single and exceptional environment.” ~ Reunion Island

Easy does it to Reunion

Located in the Indian Ocean, east of Madagascar and 175 kilometres southwest of Mauritius, the island is a region of France.  It is renowned for its volcanic, rain forested interior, offshore reefs, beaches and Creole culture.

Here are some facts about this gorgeous island as well as what to do and see:

Erosion and volcanic activity has left the Island’s landscape uneven yet a paradise to be explored.

With the combined forces of the ocean, the air and the movements of the earth’s crust, an island of astonishing scenery has risen from the sea. There are three enormous ‘cirques’ (natural amphitheatres) of Cilaos, Salazie and Mafate, the deep valleys hewn into the volcanic slopes by the island’s main rivers, and the upper plains dotted with peaks…. 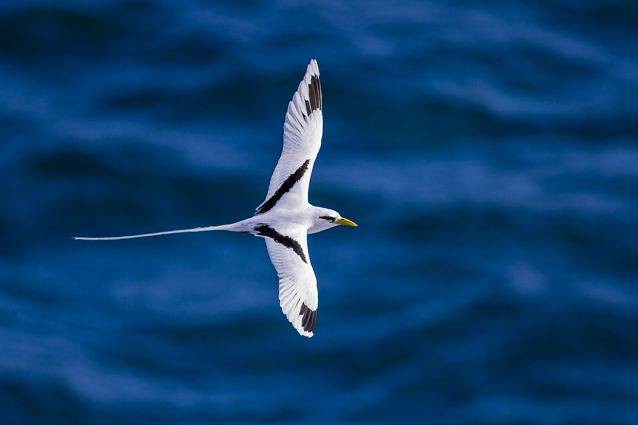 The coastline is mainly made up of cliffs and rocky beaches eroded by the waves. But there is a total of 35 km of sandy beaches running from the west to the south of the island. Places such as Grand’Anse, Saint-Pierre, Saint-Leu, Saint-Gilles (La Saline, l’Hermitage) all benefit from coral barriers forming shallow lagoons.

Adventure on the Island

The Island is beaming with adventures waiting to be discovered. Hiking trails, diving, helicopter flights and paragliding, there is no end to the activity list that is yours on your arrival. Jet Skiing, Kite surfing, paddling or simply some good surfing is yet another way in which it promises to thrill the adventure seekers. Big game fishing, sailing or simply swimming in the ocean makes sure that there is something for every visitor.

Gastronomical pleasures are of great importance on the island, and the Réunionese have a wide range of culinary traditions which they love to cook. Take French culture as a base, add a pinch of Malagasy customs, a zest of Chinese know-how, a bit of Indian savour, and you’ll get a unique exotic recipe.

The rich history and strong heritage of the island tell of tales gone by, and gives you the chance to discover local art in all its forms.

The Créole independently developed from the rural and maritime language of the southern and south-western french regions. The Creole spoken has evolved along with the island’s first settlers, with people from France, Madagascar, Africa and India… Their need to understand each other led to a language full of imagery.

Much of the West coast is ringed by coral reef which harbours, among other animals, sea urchins, conger eels and parrot fish. Sea turtles and dolphins also inhabit the coastal waters. Humpback whales migrate north to the island from the Antarctic waters annually during the Southern Hemisphere winter (June–September) to breed and feed, and can be routinely observed from the shores of Réunion during this season.

For reviews on the best of Reunion Island, visit here. 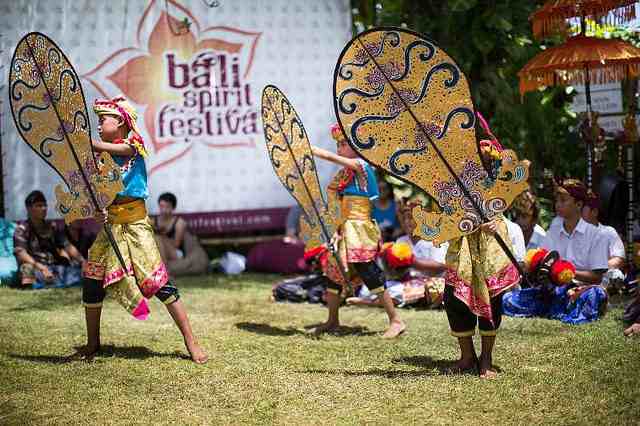 Now embark on the BaliSpirit Festival 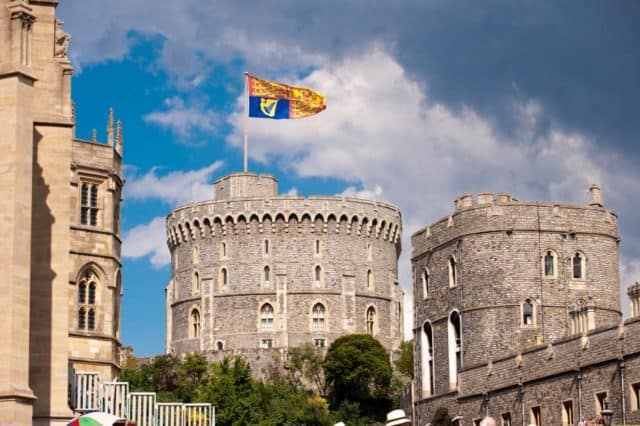