“For Swaziland game reserves and traditional African big game viewing, Hlane Royal National Park and Mkhaya Game Reserve are the best places in Swaziland. Both are home to a variety of big mammals, numerous antelope, predators and smaller mammals.” ~ Kingdom of Swaziland

Swaziland may be one of the smallest African country’s but it certainly makes up for its size with its rich variety of landscapes, habitats, abundance of fauna and flora, and wildlife. The country has 17 protected areas and the Swaziland Game Reserves are home to a wide range of species, including the sought after ‘Big 5’.

Beautiful scenery, diverse birdlife and close encounters with Africa’s legendary wildlife thrill many visitors, and a stay in Swaziland is incomplete without a visit to one of the game or nature reserves. 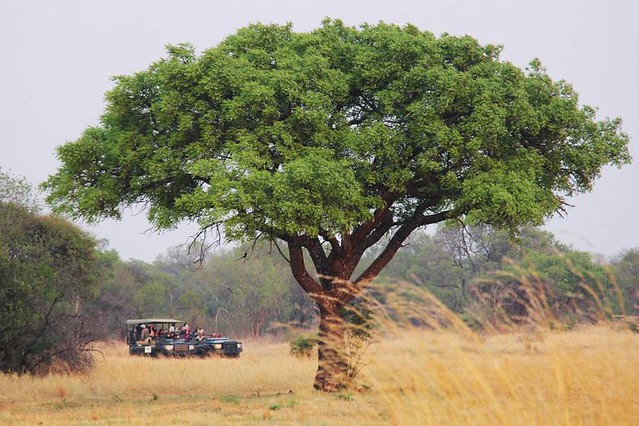 These Swaziland game reserves offer guests the unique opportunity to witness the spectacular wildlife of Swaziland.

Mlilwane Wildlife Sanctuary, Swaziland’s pioneer conservation area, is a beautiful and secluded sanctuary situated in Swaziland’s “Valley of Heaven”, the Ezulwini Valley. Visitors can explore their wildlife through the southern portion of the Sanctuary by foot, vehicle, on horseback or on mountain bikes. Those who simply want to relax can sit back in the camps and enjoy the tranquility of nature.

Hlane Royal National Park is home to the largest herds of game in the Kingdom. Hlane covers 30 000 hectares of Swazi bushveld, dominated by ancient hardwood vegetation. This National Park is home to: lion, elephant and white rhino, with an abundant and diverse bird life, including the highest density of nesting white backed vultures in Africa.

In 1979, Mkhaya Game Reserve was established to save the pure Nguni breed of cattle from extinction and is a proclaimed Nature Reserve. Its focus has expanded over the years to include other endangered species such as black rhino, roan & sable antelope, tsessebe, white rhino, elephant and other locally endangered species.

In the north-west, near Piggs Peak, is the private Phophoyane Nature Reserve. Perched above the cascading Phophonyane Falls, this little reserve can rightly claim its title as Swaziland’s “Garden of Eden”.

Swaziland certainly offers a variety of attractions for all of its visitors. This small nation is all that’s best about Africa in one small but perfectly formed and welcoming country.

Day 1
Arrive in the Swaziland through the Ngwenya Border Post. Pass through Ngwenya Glass. Watch glass blowers create lovely items from recycled glass. And visit the different shops around. Have a light meal at Ngwenya Glass Restaurant. Next stop is Malolotja Nature Reserve – partake in a tree tour canopy tour. Have lunch at their restaurant. Drive to Hawane Resort check in. Refresh, prepare for dinner and spend the night.

Day 2
After an early breakfast, partake in horse riding at 08:00. Pass through Mbabane Market and acquire some souvenirs for your loved ones. Drive to Summerfield Botanical Garden – Swaziland’s first recognised botanical garden. Take a leisure stroll around the garden. Lunch is at Summerfield Botanical Garden. Drive to Mkhaya Game Reserve. The best place in Africa to see both the black and white rhino. Enter the reserve at 16:00. Check in at Mkhaya Game Reserve. Refresh, prepare for dinner and spend the night.

Day 3
At 05:00 partake in an early morning game drive at Mkhaya Game Reserve. Have breakfast and check out at 10:00am. Drive to Mlawula Nature Reserve – a bushveld landscape with a unique charm. Lunch is at Magadzavane Lodge. Go on a hiking expedition which will allow the chance to see the wildlife in their natural habitat. Check in at Magadzavane Lodge. Refresh, prepare for dinner and spend the night

Day 4
Enjoy an early breakfast, drive to Hlane Royal National Park – partake in a game drive at 11:00 and leisurely seek out four of the big Five. Lunch is at Hlane Royal National Park. Drive to Manzini Market, have the opportunity to shop for some African artefacts and buy some souvenirs or two. Check in at the George Hotel. Refresh, prepare for dinner and spend the night.

Day 5
Enjoy an early breakfast at The George Hotel. Depart via the Ngwenya Border Post.

Milwane Wildlife Sanctuary currently has a 4 out of 5 star Tripadvisor review rating from over 500 reviews.

Hlaney Royal National Park currently has a 4 out of 5 star Tripadvisor review rating from over 150 reviews.

Phophonyane Nature Reserve currently has a 4.5 out of 5 star Tripadvisor review rating from over 270 reviews. 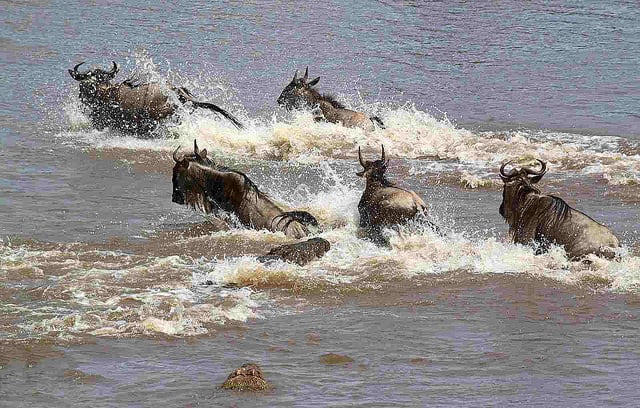