2018 will see the royal wedding of Harry and Meghan! And if you’re one of the lucky ones heading to Britain and you anticipate running into the Queen, Trafalgar has put together a quick guide to British Royal Etiquette. No need to Eliza Doolittle on this one, just follow the lead and you’ll soon be rubbing shoulders with royalty. Just remember though how to set your teacup back down in the right place.

As such a significant part of British identity, the Royal Family has long been a great draw for visitors from across the world. But should you ever meet The Queen, there are a number of rules of Royal etiquette to abide by, with customs deeply rooted in British tradition. From finding out if the Queen is at home, to dining with members of the Royal family, award-winning holidays Trafalgar’s guide to British Royal etiquette covers all the customs you could ever need to know when meeting her Majesty.

How to see when the Queen is home

Whether you’re passing Buckingham Palace, Windsor Castle, Balmoral Castle or Sandringham House, you might be interested to know whether the Queen is in residence. The easiest way to tell is by taking a closer look at the palace’s flag. If The Royal Standard is at the top of the flagpole (and not the Union Jack), you know the Queen is at home.

How to act when meeting the Queen

The British Monarchy has relaxed a great deal in recent years, but many people still choose to follow the established rules of British Royal etiquette. On meeting a member of the Royal Family, men traditionally bow from the neck, while women curtsy. In more recent times – despite the general no touching rule – it has also become common to shake hands, but only once they’ve extended their hand to you. And while you’re in Royal company, remember never to turn your back on the Queen.

How to greet Royalty 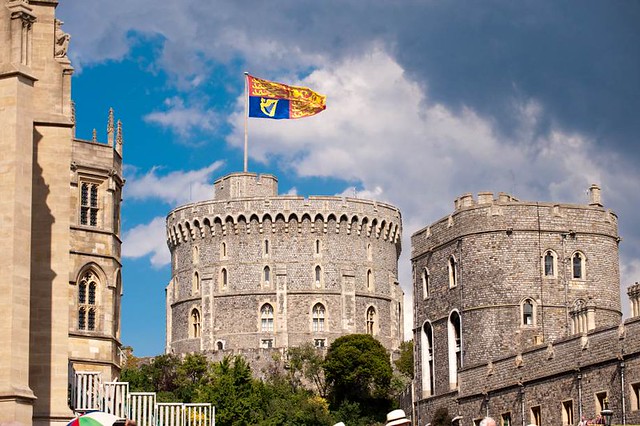 For those fortunate enough to ever receive a Royal invitation to dinner, it can be a nerve-wracking affair. The one rule of dining etiquette that’s universally agreed is to follow the Queen’s lead. Once the Queen is seated, it’s time to sit down, and – according to a rule that dates back through the centuries – once the Queen has stopped eating, you know that’s your cue to stop, too. Finally, if tea is served, ensure the teacup is placed back in the saucer after each sip you take.

Admittedly, not everyone has the opportunity to take tea with the Queen, but with Britain’s resplendent Royal residences to explore, visitors don’t have to miss out on having a Royal experience.

Four bewitching cultures with tens of thousands of years of history between them, the UK is a dynamic nation awash with distinct landscapes, a fascinating history and a diverse and multi-cultural society.

Home to some of history’s most famous sights and modern cultural exuberance, England offers a melting pot of opportunity for the traveller. From the best sights in London to the inspirational landscapes of the Lake District, there are so many things to see and do you need to plan carefully. Join us now for some great ideas to make your England trip an unforgettable one.

Create your own adventure and cram in plenty of sightseeing, storytelling and authentic, local experiences Scotland and Ireland. Every trip has loads of off the beaten track experiences and amazing parties!

Viator, a Tripadvisor partner makes it simple for travelers to find exactly what they want to do. With direct access to more than 200,000 immersive activities, vacation makers can easily discover and book incredible experiences. 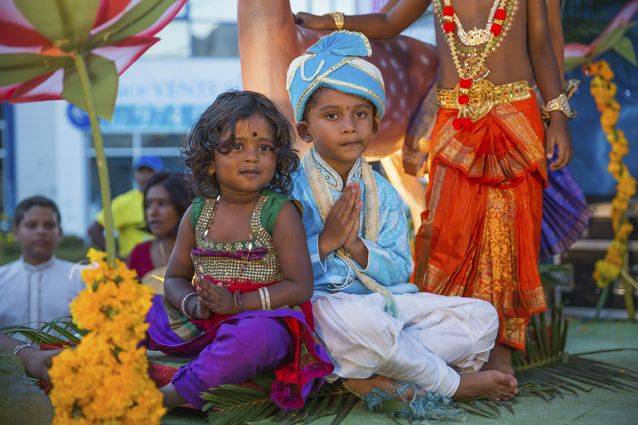 The free and practical guide to Reunion 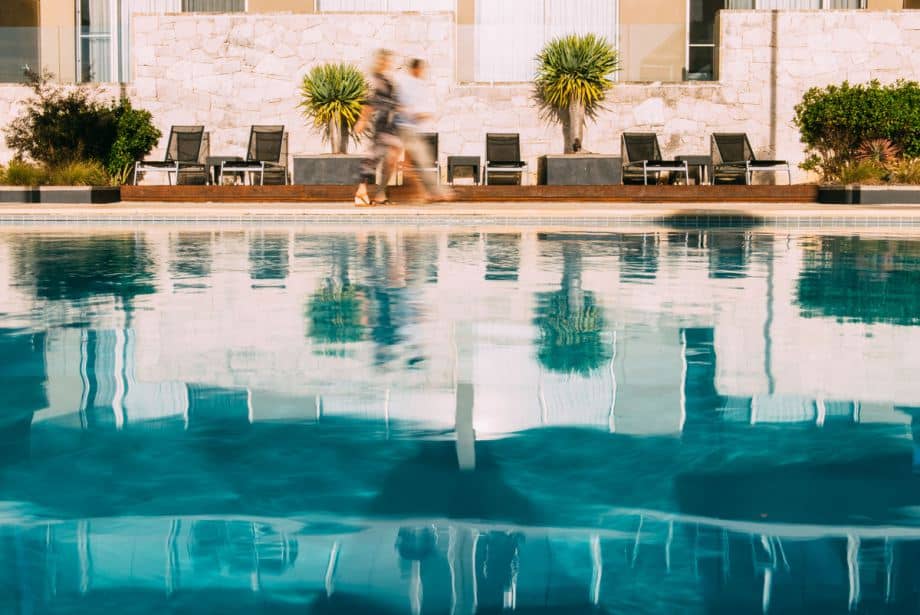