“An adventure into the tropical Indian Ocean waters which lap Christmas Island! No doubt this is currently topping the bucket list for divers from all around the world as the number 1 dive spot Australia..”

For many years sun-kissed locals have kept the island’s 5-star diving a closely-guarded secret! However the secret is finally out. As a result of the arrival of a global diving conglomerate and a new flight which connects the remote island to the rest of the world.

Extra Divers Worldwide, operates in 35 locations around the world. And since opening their operation the boom provided to the island’s tourism industry was instant.

“This is proving to be a massive boost to eco-tourism on our island,” says Linda Cash, of the Christmas Island Tourism Association. “It’s also a giant tick of approval for our reputation as a global diving destination.”

In fact Walter Harscher, CEO of Extra Divers Worldwide is convinced that Christmas Island is the untapped diving paradise of Asia. Moreover his company has also invested in a weekly charter flight from Indonesia to cater for the surge in divers. 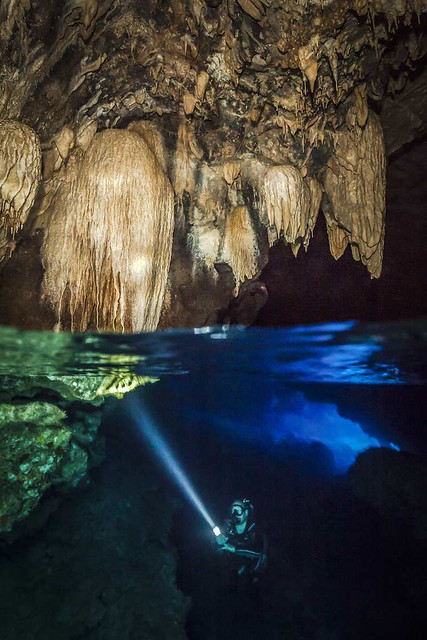 Furthermore the new diving operation will enable up to 32 divers per week to explore the island’s underwater Garden of Eden. This operation is headed-up by husband-wife team Hiro and Sandra Yoshida.

It has it all, from shallow reef diving to deeper technical dives along dramatic drop-offs and adventurous cave dives. Ultimately the Yoshidas despite having worked in many of the world’s diving hot-spots, confess they’ve never seen anything comparable.

Christmas Island rises dramatically from the edge of the Java Trench, the Indian Ocean’s deepest point. Consequently this contributes to spectacular drop-off diving with most walls just 20-metres from the shoreline.

For other adventures in and around Australia, visit here 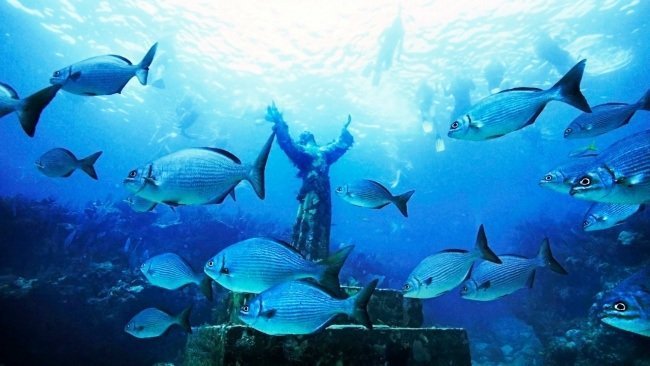 The best first timers guide to the Florida Keys