How to experience the best of India and a wedding

This tour is a wonderfully unique opportunity to experience the most colourful and exciting part of Indian culture – the Indian wedding celebration.

This November, Wendy Wu Tours are inviting guests to experience one of the pinnacle experiences of cultural India – as a guest of a traditional Indian Wedding celebration.

The special departure classic tour will include all the highlights, sights and sounds of Delhi, Agra and Jaipur with the added exclusive opportunity to take part in a real-life Indian Wedding. Highlights include: 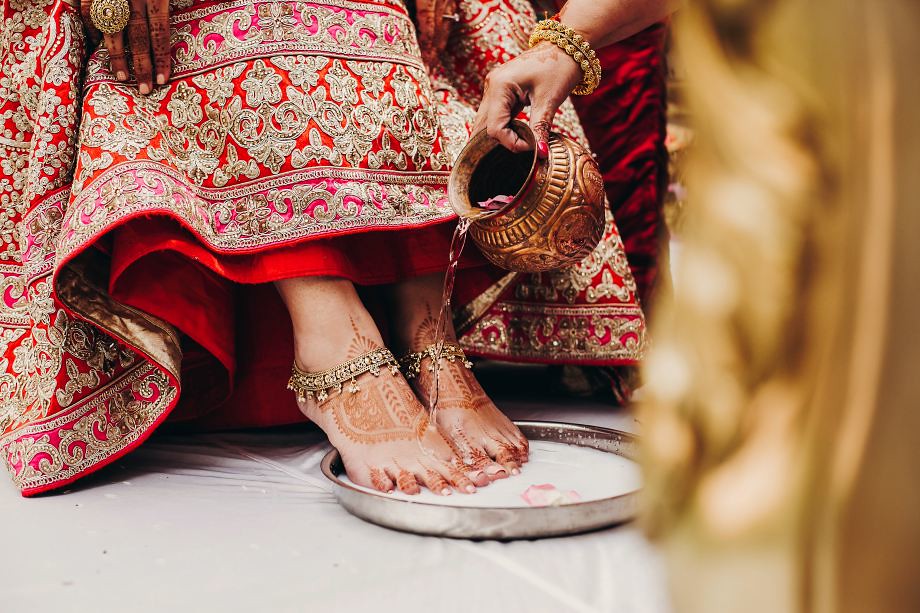 On arrival in Jaipur, travellers will participate in the sangeet – a pre-wedding celebration, usually the night or day before the wedding where the entire wedding party come together for an event full of song and dance. The following evening, guests will adorn themselves with traditional clothing and enjoy a celebration unlike any other – fully immersed in the many wedding ceremonies of a traditional Indian Wedding.

“At Wendy Wu Tours we’re always looking at ways to bring the ultimate in local culture to our guest’s experience, and this is the quintessential Indian celebration”, said Carlah Walton, Head of Marketing & Product.

For further information or to make a booking visit here.

Delhi – As the capital of India, Delhi is the third largest city with a population of approximately 18 million. Its strategic location along the north-south, east-west route has given it a focal position in Indian history and many great empires have been ruled from here. The monuments and ruins of these are scattered throughout the city, often side by side with modern structures and high-rise towers.

Red Fort – Home of the Mughal emperor for many years, the fort is located in the center of Delhi and houses a number of museums.

Jama Masjid – Jama Masjid is the largest mosque in India, with a courtyard capable of holding 25,000 devotees. Built between 1644 and 1658, the mosque was Shah Jahan’s final architectural achievement.

India Gate – Located at the end of the Rajpath, India Gate is a moving memorial to the 90,000 Indian servicemen who died in World War 1.

Humayun’s Tomb – A landmark of Mughal architecture, the tomb was built in 1570 for the Mugul Emperor Humayun. Commissioned by his wife, it was the first garden tomb in India.

Agra – Home to the world famous Taj Mahal. Agra rose to fame in the medieval period as the capital of the Mughal Empire and was beautified with gardens, waterfalls, bathhouses and canals. In modern times, the city of Agra houses a thriving carpet industry.

Taj Mahal – One of the most recognizable monuments in the world, the Taj Mahal is a white marble monument found on the southern bank of the Yamuna River. The Taj Mahal was built by the Mughal Emperor Shah Jahan between the years 1631-1648 in memory of his favourite wife, Mumtaz Mahal, who died in 1631.

Agra Fort – Situated on the west bank of the Yamuna River and built by Emperor Akbar between 1565 and 1573. Its imposing red sandstone ramparts form a crescent along the riverfront and encompass an enormous complex of courtly buildings, ranging in style from the early eclecticism of Akbar to the sublime elegance of Shah Jahan. The barracks to the north are British additions from the 19th century. A deep moat, once filled with water from the Yamuna River, surrounds the fort.

Jaipur – Some parts of the road are very rough so the journey takes most of the afternoon. Jaipur was founded in 1727 as Mughal power within India was declining. The then Maharaja Jai Singh moved his capital from Amer Fort down onto the plain below. The city is now the capital of Rajasthan State and commonly called the ‘Pink City’ because of the pink paint on all the buildings in the old city area. This was apparently done to imitate the magnificent, red sandstone buildings of the Mughals and in an attempt to impress the Prince of Wales when he visited Jaipur in 1876.

Hawa Mahal (Palace of the Winds) – A five-story palace erected in 1799 by the Sawai Pratap Singh so that the veiled ladies of his harem could observe, unnoticed, the lively street scenes below.

Maharaja’s City Palace – A former royal residence located in the heart of the Old City. Part of the building has been converted into a museum, while the royal family of Jaipur still uses the remaining sections of the palace as a private residence.

Jantar Mantar Observatory – The largest stone and marble crafted observatory in the world is located just outside the City Palace. The observatory has 17 large instruments, many of them still in working condition.

Amer Fort – Built from yellow and pink sandstone and white marble, Amer Fort was constructed in the 16th century by Raja Man Singh. Inside the fort visit the Hall of Victory, which houses the famed Sheesh Mahal.

Wendy Wu Tours currently has a 4.6 out of 5 star FEEFO rating from over 500 reviews. FEEFO is an award winning platform that collects feedback from genuine customers and eliminate fake reviews! 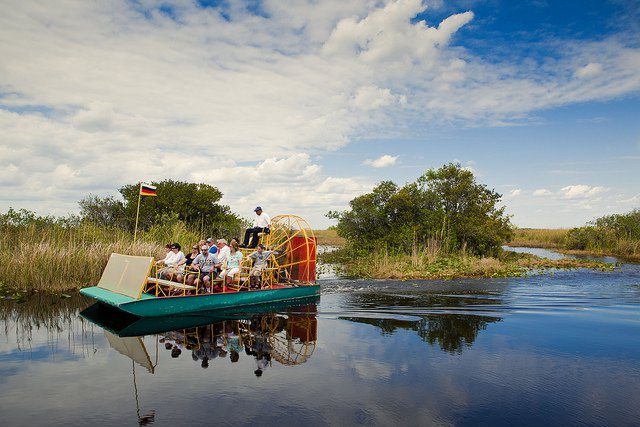 Are you looking for the best of the everglades 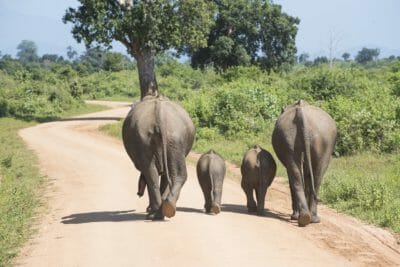 Amazing herd of elephant help a calf after collapsing