February festivals you must celebrate once in a lifetime

“Today the Carnival of Venice is an evocative and much-anticipated popular fest, unique in terms of its history, its masks and its atmosphere. Highly-reputed and appreciated in all the world, it brings thousands of tourists to Italy every year.” ~ Italia

You will discover through history and culture how the Carnival used to be celebrated and how it is celebrated today in a city like Venice. The site splits into two sections at this point – the old carnival and the new.

In the old carnival section, they have endeavored to recreate the atmosphere of the carnival as it was lived under the Serenissima Republic, including some hitherto unpublished details. You will see how this wonderful event was lived and how the Venetians spent their days, how they dressed, how they ate and how they enjoyed themselves.

The new carnival section provides you with a proper guide to the city, helping you organize your own carnival time (real or virtual).

The first official document with which the Carnival of Venice was declared a public celebration dates back to 1296 – an edict by the Senate of the “most Serene Republic,” making the day before Lent a holiday. Established by the Venetian oligarchy as a concession to the people, its objective was fun and merrymaking, where the mask dominated as a means to briefly ignore any signs of belonging to social class, gender or religion.
Today the Carnival of Venice is an evocative and much-anticipated popular fest, unique in terms of its history, its masks and its atmosphere.

Visit here for more information regarding the Venice Carnival

Some of the greatest once in a life-time February festivals include: The Rio Carnival; The Pingxi Lantern Festival; The Venice Carnival; and The New Orleans Mardi Gras! Browse through the below festivals, enjoy the videos and photos, and pen down at least one on your upcoming bucket-list!

“Carnival celebrations happen all around the world! However according to the Guinness Book of World Records, the Carnival in Rio is by far the largest!” 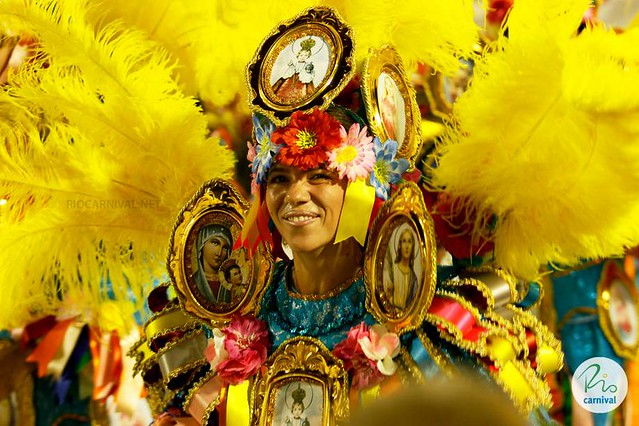 While today this Carnival is a predominantly Catholic tradition, its history can be traced back to the pagan celebrations of pre-Christian times. Just because they are now considered ancient, that doesn’t mean that our ancestors didn’t enjoy a good party!

In addition to Carnival Balls, Street Parades, among other events, the epicenter of Rio Carnival revolves around an annual competition between organizations called Samba Schools. Dating back to the early 20th century, Samba Schools are highly organized social groups, with members typically sharing some kind of geographic connection. There are more than 100 Samba Schools scattered throughout Rio de Janeiro, with only the top 12 making it into the premier league of Samba Schools, the Special Group. These 12 schools compete in the Sambadrome through meticulously judged parades:

For further information on the Rio carnival visit Rio Carnival.

Traditionally, firecrackers and colorful fireworks are set off and hand-held lanterns or torches are lit. Amidst the noise and excitement, a picture of national prosperity and tranquility of people enjoying themselves together is revealed. As they feast on rice dumplings in an auspicious atmosphere, they come together to welcome in the New Year. In the past, festive lanterns were displayed in front of every major temple, and if people wanted to appreciate these lanterns they had to run from one temple to the next. Since 1990, however, the Tourism Bureau planned and organized a Taiwan Lantern Festival in hopes of creating a unique international-level event, like the Munich Oktoberfest, the Hokkaido Snow Festival, and the Brazilian Carnival that are known throughout the world and attract international tourists.

This event is now entering its 24th year. In the early years the venue for the festival was primarily fixed at Taipei’s National Chiang Kai-shek Memorial Hall, but in 2001 county cities began to compete to hold the event. Aside from the main theme lanterns whose form is based on the Chinese zodiac animal of the particular year, there is a diverse display of lantern art, such as festive lanterns that reflect the different culture and customs of local villages from all over Taiwan

Visit here for more information regarding the Pingxi Lantern Festival

“Since Rex, the King of Carnival, selected them in 1872, the official colors of Mardi Gras have been purple, green and gold. While they were probably chosen simply because they looked good together, Rex assigned a meaning to each in his 1892 parade entitled Symbolism of Colors.” – New Orleans

Almost all Carnival parades follow a standard parade format, normally with the captain appearing at the head of the procession, either on a special float, in a convertible or on horseback. Next come the officers, the king or queen, and in some parades, the maids and dukes, followed by the title float and the floats that carry riding members. An 18-float procession of a 200-member krewe may feature more than 75 units. When band members, dance groups, posses, clown units and motorcycle squadrons are all added up, it is not uncommon for the number of participants to total more than 3,000.

The themes depicted by the nearly 2,000 Mardi Gras parades staged in New Orleans since 1857 have ranged from the ridiculous to the sublime. Among the more popular subjects have been history, children’s stories, legends, geography, famous people, entertainment, mythology and literature.

The origins of Mardi Gras can be traced to medieval Europe, passing through Rome and Venice in the 17th and 18th centuries to the French House of the Bourbons. From here, the traditional revelry of “Boeuf Gras,” or fatted calf, followed France to her colonies.

New Orleans was established in 1718 by Bienville. By the 1730s, Mardi Gras was celebrated openly in New Orleans, but not with the parades we know today. In the early 1740s, Louisiana’s governor, the Marquis de Vaudreuil, established elegant society balls, which became the model for the New Orleans Mardi Gras balls of today.

A Kilimanjaro reflection and what to look out for 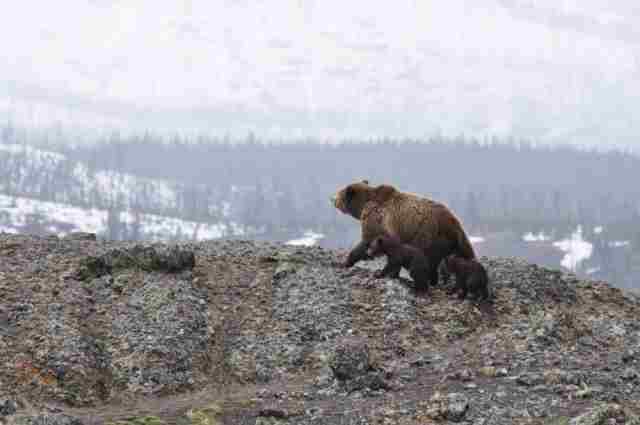