18 remote and rugged islands in the North Atlantic feature a strong culture historically founded on storytelling and song!

With so much time on our hands during the COVID-19 lockdown, we decided to do some uncovering around the world. And what we unravelled was the Faroe Islands. In fact Faroe Islands until recently was not even on the Google world map! Interesting though is even James Bond 007 recently uncovered the Faroe Islands in its upcoming film, “No time to die”. Watch out for it!

Many of the words used to describe the Faroe Islands are so-called un-words, such as ‘unknown’ or ‘untamed.’ Perhaps ordinary descriptive words just aren’t adequate. Or perhaps this hidden, treeless land of contrasts evokes such unique emotions in its visitors, that the best way to describe it is by setting it apart from the rest, by applying the inherent meaning of the small, yet powerful, prefix – un.

This archipelago, nestled halfway between Iceland and Norway, now sees around 110,000 visitors each year, attracted by the volcanic islands’ dramatic scenery, the abundance of birdlife, and approximately 50 000 friendly Faroese people and their 80,000 sheep.

Here you can enjoy a Sheepview 360° panoramic view of Faroe Islands:

It is similar to Google Streetview” except Faroe Islands enlist the help of its many sheep to put them on the “Google Street View” map.

It started as a unique sheep-based mapping system to petition Google to put the destination on “Street View”, thus unlocking the Faroes’ hidden beauty. Why Sheep?  Partly because of the play on words – from Street View to Sheep View 360 – and partly because the Faroes boast more sheep than people (some 80,000 sheep to 49,188 people). Oh, and because sheep can reach, with consummate ease, many cliff-top or inaccessible locations that would be tricky for humans. They are also easy and cheap to run – grass and wild flowers are plentiful on the islands.

Every spring, hundreds of birds migrate to the Faroe Islands to breed. Although you can admire an array of feathered creatures across all the islands, the western islet of Mykineshólmur offers unparalleled sightings. Accessed by a footbridge suspended 35 metres above the Atlantic, inch across to see Northern fulmars, razorbills, manx shearwaters, Arctic skuas, the European storm petrel and some very friendly puffins.

And if that is not enough…

Due to the islands’ location in the restless Atlantic and often fickle weather conditions, inter-island travel by boat in the Faroes can be tricky one minute and impossible the next. Helicopter rides are the equivalent of a local bus service and are amongst the cheapest in the world, thanks to government subsidies. Take a thrilling trip over the rugged archipelago where, on terra firma, you are never more than 4km from the ocean. When it comes to helicopter rides, be aware that locals take priority over tourists, who can usually only book a one-way ride, returning by boat (if the weather changes for the worse, then you may have to wait, but a local is likely to welcome you into his or her home until the weather improves).

Grass roof cutter – traditional grass roofs from the Viking ages are common in the Faroes. Houses, government buildings, public venues and hotels embrace the grass roof, for its insulating and aesthetic qualities. Who cuts the grass? Sheep, well accustomed to the precipitous slopes across the islands, are sometimes helped on to a roof to trim the turf – a slightly surreal sight! – or human grass-roof cutters can be employed. The municipality employs its own grass cutter to keep the government building roofs well-manicured.

Eivør – a vocalist, instrumentalist and songwriter, whose track ‘So Close To Being Free’, was remixed and used in one of the trailers for Season Four of Game of Thrones. The extraordinary beauty of the Faroe Islands – the volcanic rock, green valleys, fjords, waterfalls and streams – and its unique culture have always been Eivør’s inspiration and she is fiercely proud of her roots.

Guðrun & Guðrun – designers of high-end knitwear using untreated wool from Faroese sheep. The two Guðruns designed Sara Lund’s jumper, much admired in TV series The Killing, and have recently begun to sell some of their range through Wolf & Badgers’ boutique on Dover Street, London. Guðrun Ludvig says that she is inspired by the silence and scenery of the Faroe Islands. Contrary to what she thought when she co-founded Guðrun & Guðrun, she doesn’t need to be immersed in the international fashion world, she only needs the tranquillity of the isles to stay true to the essence of Guðrun & Guðrun.

Jón Tyril – creator of the growing G! music festival (now in its twelfth year). Jón’s new project is the ‘anti-festival’, Hoyma, a series of intimate concerts performed in locals’ living rooms without any sound or lighting equipment, and is reminiscent of the ancient Faroese tradition of friends and families gathering in each other’s houses for story-telling and singing. Jón says: “…my drive to make something small and authentic became stronger and stronger. I wanted to get back to basics. To cut away the distance between the audience and the performer, and to establish as powerful a connection as possible between the two.” 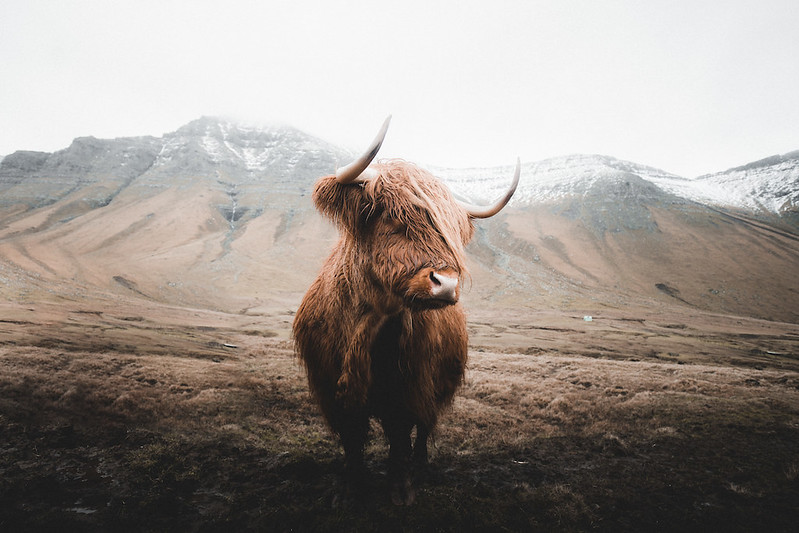 Supper with the locals – eat out at the home of farmers Anna and Óli Rubeksen in the village of Velbastaður, about ten minutes from Tórshavn. The couple has recently started offering a wholesome menu, full of local produce, in a floor-to-ceiling windowed dining area, with jaw-dropping panoramic views of a scenic fjord and the green islets of Koltur and Hestur. This is an experience to be celebrated, with space to seat up to 30 people.

Gutti the chef – having just returned from a stint in Denmark, Faroese Chef Gutti is back on home ground with his own TV programme, celebrating the islands’ gastronomic delights. He enthusiastically introduces viewers to different islands that specialise in certain produce, and is happy to meet tourists (with enough notice). Gutti is very skilled at making puffin pie (puffin stuffed with cake) and is a member of the New Nordic Food project at the Nordic Council. 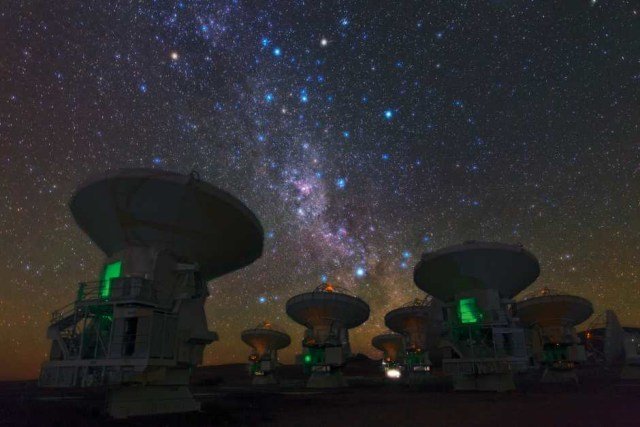 How to explore the best art and astronomy in Chile virtually 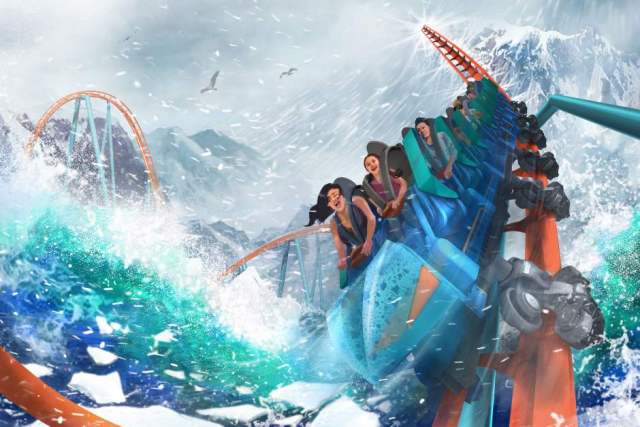 Fun features at the Square