Where are the best party places in the world?

“No one looks back on their life and remembers the nights they got plenty of sleep. Just like no one regrets travelling the world and creating memories for a lifetime.  Your 20’s are your prime years. You’ve got minimal responsibilities; no bond, no children and the world is practically your oyster.” ~ Contiki

It’s about making every moment count and living life with #NOREGRETS. After all… you’re only young once! Here are the best party places in the world to visit in your 20’s according to youth travel specialist Contiki.

Ibiza, Island in the Mediterranean Sea

Ibiza isn’t just Ibiza, it’s the party capital of the WORLD! Not only are its beaches spectacularly beautiful but some of the world’s most famous clubs and parties happen right here on the white isle. World class DJ’s like Chase and Status, Carl Cox and Pete Tong play regularly in the peak season between May and October, with hundreds of thousands like-minded party animals around the world flocking to clubs like Amnesia, Space or Ushuaia to experience the mind-blowing nightlife.

Lagos is a beachy town in Portugal, and inevitably also the life of Portugal. It’s got a reputation for being out of control in summer, and is also beautiful with its incredible rocky cliffs and boat parties that never seem to end. The hardest part about Portugal? Is actually trying to leave…

Budapest is a traveller’s favourite in Eastern Europe. Why exactly? It’s cheap, fun and sometimes you get to ‘SPARTY’ which is basically ‘clubbing’ in thermal baths with well-known DJ’s and electrifying LED light shows. The famous ruin bars are also pretty epic.

There’s nothing in the world quite like Berlin. This funky city will never leave you bored with its creative scene and incredible street art, and that’s before we’ve even mentioned the fun you can have after dark. You’ve got world class nightclubs and the COOLEST bars in town. Anything goes in Berlin.

Bali = paradise, pretty much the gateway to heaven. Hit up Potato Head Beach club during the day, La Plancha for sunset, and then finish it off with a night out at Motel Mexicola. All three hot-spots are located in Seminyak.

Once you’ve explored Bali, head over to the Gili Islands and stay on Gili Trawangan, quite possibly the best island in the Gilis with its crystal clear waters perfect for snorkelling and scuba diving. Did we mention that there are no cars, or scooters on this island? The only way to get around is by foot, bicycles or on a horse carriage. Soak up that island atmosphere.

Hanoi is the capital city of Vietnam nestled up North. Party like a local in the Old Quarter by visiting Bia corner, where it’s perfectly normal to sit on tiny plastic chairs on the street, whilst ordering cold and fresh beers – and it’s cheap as chips.

After a few hours on Bia corner, it’s time to check out the nightlife; Hair of the Dog, Temple Bar, or the Sofitel rooftop if you’re feeling fancy.

Once the city buzz surpasses, visit the infamous Halong Bay in northeast Vietnam, known for its emerald green waters and limestone islands. Jump on a Chinese junk boat, stay overnight, kayak or simply soak in the majestic sunset.

Why Chiang Mai? Well, there’s Songkran for Thai New Year where thousands of people from all over the world buy buckets, water pistols, and anything else that holds water and basically throw them at each other with the intention of drenching the recipient from head to toe.

Then you’ve got the Yi Peng Lantern Festival in November, where 10,000 lanterns are released into the sky. It’s a true festive celebration in Thailand during these times, and the atmosphere is electric.

Although the Thai islands is a notorious hotspot for people in their 20’s, Chiang Mai is a great way to go off the beaten path in Thailand, while still being part of that essential party vibe. 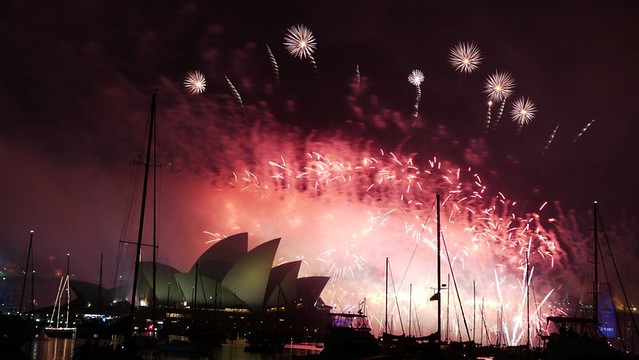 Siem Reap is Asia’s worst kept secret. Take a walk on the wild side by hitting up ‘Pub street’. By day, it’s a quiet strip of restaurants and day bars, but come night fall the party heats up as bars come alive with music, drinking, dancing and the occasional street dance-off,

Down the road, hit up X-bar which has a legit skate ramp inside.

Welcome to Ios, the party island of Greece where the sun always shines, the water is crystal clear, the gyros are delicious and the nightlife never ends. The peak season for Ios is in the warmer months between July and August, but the shoulder seasons (April/May through to October) are also pretty dreamy. Visit Slammer bar, Orange bar and Far Out beach club – ultimate party zones for travellers.

Best. Place. Ever. This Chateau down the South of France is a favourite amongst Contiki travellers. It was built in the 16th Century and has paved the way in travellers exploring the beautiful Beaujolais region of France, where you can explore quaint villages, take part in wine tasting, hang out by the pool and an exclusive cave nightclub that will have you dancing’ till dawn.

New Orleans is so underrated and completely fascinating. Influenced by Europe, the Caribbean and Africa, its culture is dynamo. The Big Easy, also another nickname for New Orleans, is perfect for all-night bars, delicious food, music, culture and of course – it’s most festive festival of all, the Mardi Gras.

With New Orleans being the birthplace for jazz, visit a jazz club and get your party fix on Bourbon Street – it’s overflowing with restaurants, clubs and rich history.

Queenstown is the adventure capital of New Zealand, if not the world. It’s a tiny city in the South Island, but it packs a punch with its nightlife whether you’re there in summer or winter. During the cooler months, snow lovers across the globe flock to Q-town, to party, ski, snowboard, wine and dine.

Start off at Atlas, for Queenstown’s finest selection of craft beer and then head to Searle Lane, which is a hotspot for young travellers.

Brazilians are well known for their partying ways, but especially in Rio. If you get the chance to visit the biggest carnival festival in the world, take it! Over two million people travel to Rio during Carnivale and come dressed in extravagant costumes (with very little clothing). The buzz is electric, with massive floats, colourful themes, music and plenty of dancing along the street to make it a mind blowing experience for many.

Sun kissed babes, beaches on every corner, sunshine all year round and a lifestyle like no other in Australia. Sydney is the ultimate city to live and party in your 20’s. If you want to ring in the New Year in style, Sydney is where it’s at with its stunning harbour views, million dollar fireworks show and electrifying atmosphere. Recover on beautiful Bondi beach the next day to nurse your sore heads.

Details to book one of the best party places in the world:

For more information on travelling with #NOREGRETS get hold of Contiki on their website for inspiration at www.contiki.com

Contiki currently has a 4.6 out of 5 star FEEFO review rating from over 6800 reviews. Feefo is an independent global review company that many businesses use to gather and share impartial customer reviews and insight. 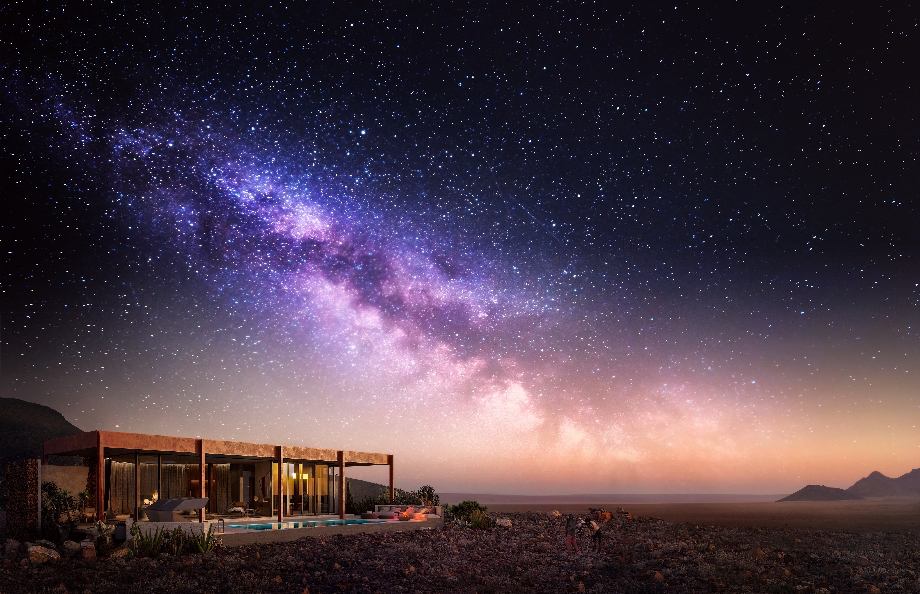 Soon journey through the best of Sossusvlei Namibia 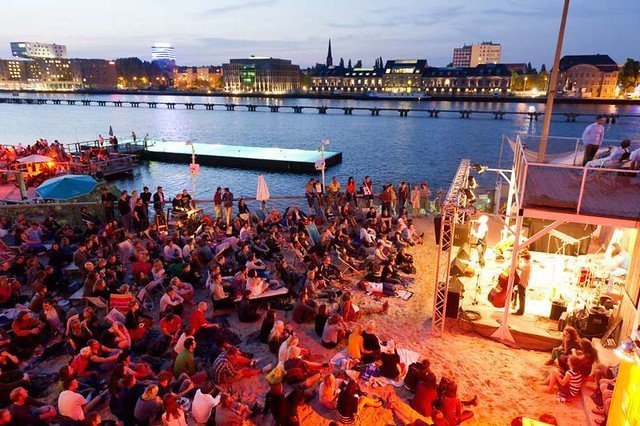