The exhilaration almost makes you forget to pick up your camera as you come eye-to-eye with some of nature’s most curious and majestic creations.

Bison, belugas and bears, oh my! When you encounter one of these special creatures in the province of Manitoba, central Canada, time seems to stop and the real world falls away.

Read on to find out how you can come face-to-face with Manitoba’s bison, beluga whales and polar bears.

These gentle giants played a vital role in the livelihood of the First Nations and Métis people of the Prairies, as well as the pioneers who came later.

At a height of up to six feet tall, weighing up to 900 kilograms, they’re North America’s largest land mammal and Manitoba’s most recognisable wildlife species.

Take a self-driving tour through the Lake Audy bison enclosure in the backcountry of Riding Mountain National Park for an up-close encounter with more than 40 protected bison. Warning: bison are friendly beasts and likely to saunter right up to your vehicle!

For a genuine rural Manitoba experience, head to the Bison Park at Minnedosa, 30 minutes south of Riding Mountain National Park, and stroll the trails past grazing bison in the pasture, around Minnedosa lake, to the quintessential prairie town.

Kids in tow? For the ultimate family adventure, go on a bison safari at Fort Whyte Alive, a nature preserve on the edge of Winnipeg. This is one wild ride! Encounter the striking prairie beasts in their natural habitat and discover how bison helped shape Canada’s history during this guided tour.

Did you know? In the Seven Sacred teachings of the local First Nations Anishinaabe People, the bison is the symbol for ‘respect’.

For many Aussies, witnessing a polar bear in the wild is the Holy Grail of travel experiences. The largest land predators in the world, these majestic creatures are truly the Kings of the Arctic, and Churchill in Manitoba is one of the only places in the world where you can see them safely in their natural environment.

Climb aboard an all-terrain tundra vehicle for a comfortable ride through the surreal arctic landscape. With a bit of luck, you’ll look down into the eyes of a polar bear as you tower 13 feet above the ground. With the average bear standing at nine feet high, he’ll have nothing on you. Frontiers North, Lazy Bear Expeditions, and Great White Bear Tours all offer tundra vehicle adventures.

Churchill is the only place in the world where you can walk among the polar bears – and believe us when we say it’s an adrenalin rush like no other. During these guided strolls, you’ll learn about the remarkable natural tundra topography as you come within a hundred feet of these majestic beasts on their turf.

For a safari style experience, jump on a rhino at Nanuk Polar Bear Lodge. These small-scale, open-air tundra vehicles navigate the tidal flats to reach the roaming polar bears. If you feel safer in an enclosed vehicle, jump on a bus tour with Nature 1st or North Star Tours and get close enough to take photographs that will make your friends’ minds boggle back home. 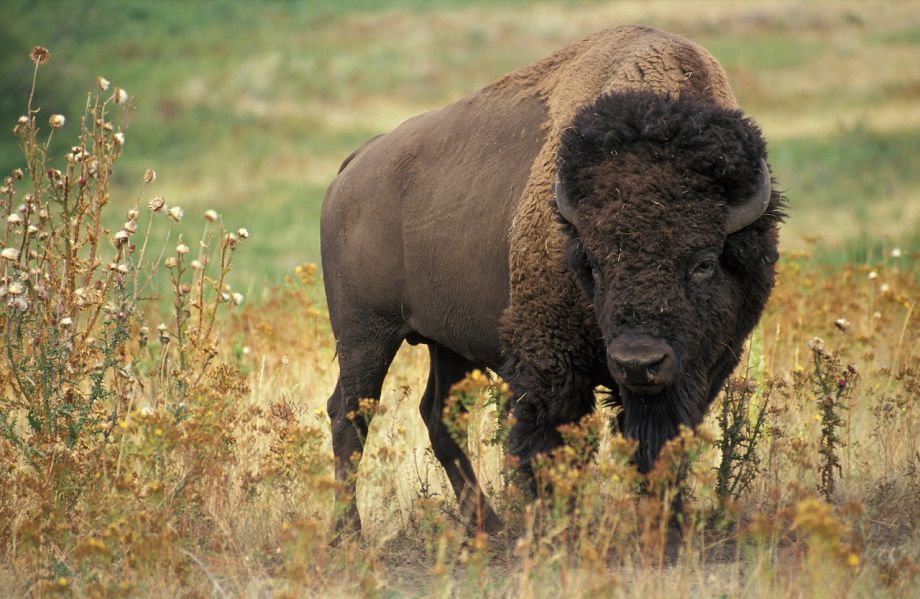 Say hello to the belugas

Hearing the friendly ‘canary’ chirps, cackles and whistles of the white beluga whales is a moment you’ll never forget. These social animals usually swim in groups of about 10, but during their summer migration, they congregate in the Churchill and Seal River estuaries in the thousands.

A kayak excursion on the Churchill River with Sea North Tours, Frontiers North, Lazy Bear Expeditions is the ultimate way to get to know these adorable mammals. And they want to get to know you too! Don’t be surprised when the belugas swim up close and try to play with your paddle. It’s just their way of saying hello.

Jump on a zodiac (an inflatable boat) with Sea North Tours, Lazy Bear Expeditions and Churchill Wild to get as level with the water as possible, for the best photos of these adorable mammals.

Alternatively, a boat tour with Sea North Tours, Lazy Bear Expeditions is ideal for groups and families. Learn about the belugas from your interpretive guide and listen to the sweet chatter of the whales with hydrophones.

Riding Mountain National Park currently has a 4.5 out of 5 star TripAdvisor review rating from over 200 reviews.

Fort Whyte Alive currently has a 4.5 out of 5 star TripAdvisor review rating from over 300 reviews.

Frontiers North currently has a 5 out of 5 star TripAdvisor review rating from approximately 80 reviews.

Lazy Bear Expeditions currently has a 4.5 out of 5 star TripAdvisor review rating from approximately 57 reviews.

Great White Bear Tours currently has a 5 out of 5 star TripAdvisor review rating from over 100 reviews.

Nanuk Polar Bear Lodge currently has a 5 out of 5 star TripAdvisor review rating from 100 reviews.

Nature 1st Tours currently has a 5 out of 5 star TripAdvisor review rating from 30 reviews.

Sea North Tours currently has a 5 out of 5 star TripAdvisor review rating from 60 reviews.

Here are the top 5 ways to unwind in Florida