Combine an African safari, with a newborn elephant, and you are bound to have a sighting of a lifetime…

This previously featured Out There Global video of the week of the cutest newborn elephant calf was captured by Natasha Erichsen whilst on Safari in the Jao Concession, Okavango Delta, Botswana.

Baby elephants are renowned for being clumsy due to the little control they have over their trunks. Now watch this clip, and see how this baby nose dives…

Also, you can read on to find out how long it takes for baby elephants to gain control of their trunks, how their social structures develop, and at what age male elephants finally leave the herd. Further, learn more about their tusks, example, did you know that these are actually incisor teeth? We chat to Rickus Groenewald, professional guide and founder of Junglers Adventure Tours and he elaborates for us:

TB (Tracy Burrows): What is the typical gestation period for elephants, and how much does a new born baby approximately weigh at birth?
RG (Rickus Groenewald): The gestation period for the African elephant (Loxodonta africana) is 22 months. The weight of a newborn baby elephant calf is usually between 90 -120 kg.

TB: How long do elephant calves suckle for?
RG: As a general rule of thumb, I usually say that all mammals suckle for generally the same time/period as the length of the species gestation period. With elephants, the gestation period is 22 months so babies normally suckle for anything from 18-24 months. Although some babies try and take advantage of this ready-made-meal and try suckle for as long as possible…

TB: Can you please tell us more about the elephant herd social structure?
RG: Elephant herds are close-knit family groups of individuals in a matriarchal system (led-by usually the oldest, most respected and the most experienced female). The herd is comprised of two or more related females and all their offspring. Herds can vary in size from only a couple of mature females to 50+ individuals. They form intricate relationships, and cooperate as a team in everything that they do. Large male elephants only link up with a herd during mating season, then move-off shortly after this period again.

TB: Considering male elephants are solitary, at approximately what age do they leave the herd?
RG: They usually leave the herd between the age of 13 to 14 years, as this is the period when puberty hits. However they only start mating much later in life (around 28-30 years). They typically alone from the ages of 13-14, or they join up with other bachelors.

TB: What are tusks, what are they used for? And at what age do they grow tusks?
RG: Tusks are actually upper incisor teeth that grow long. They are similar to human teeth, consisting of a central core of pulp, covered in dentine and encased in bone-like cementum. The internal dentine, making up 95% of the tusk, is the substance commonly referred to as ‘ivory’. Tusks start to grow very early in life although its not easy to pinpoint at which age they start growing.

And to conclude our elephant education, Rickus explains, “Effectively we can almost say that elephants are either left-or right ‘handed’ as they tend to favour one tusk over the other. The one they use more often is called the ‘master tusk’ and tusks are present in both males and females.”

We hope you enjoyed our holiday safari sighting and info, stay tuned for more… !

For licensing or usage of this video, contact licensing@viralhog.com 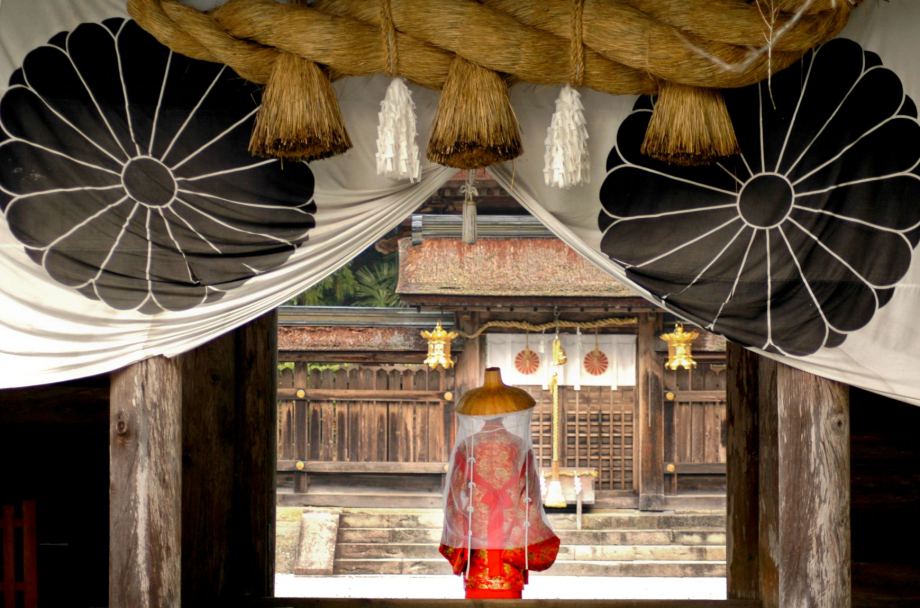 The ultimate pilgrimage trails this year are in Japan

The best first timers guide to the Florida Keys